YOU CAN KEEP AMERICA FREE

Join Our Free Conference Calls on Wednesday at Noon

Jesus said, " I am the way, the truth & the life. No one comes to the Father except through me."

Know the truth. Know your faith. Know the issues facing our nation & the world. Join with us to take action.

"Take no part in the unfruitful works of darkness, but instead expose them.  ... for we are not contending against flesh and blood but against the principalities, against the powers, against the world rulers of this darkness, against the spiritual hosts of wickedness in the heavenly places." Ephesians 5:11 and 6:12 The Holy Bible

Who is the Church? We are.

Jesus asked, “Who do you say I am?” Simon Peter answered, “You are the Christ, the Son of the living God.” Jesus replied, “Blessed are you, Simon bar-Jonah, for this was not revealed to you by flesh and blood, but by my Father in heaven.  And I tell you that you are Peter & on this rock I will build my church & the gates of Hades will not overcome it." Matthew 16:15-18

The truth of the 10.2 Forces Dividing us. How to fight like a Christian. How to articulate your beliefs, defend your faith & be courageous.

Jesus said … How I wish you were either hot or cold...

Today is the day to stand against the totalitarian forces taking over our nation. If not the church - the sold out, born again, Bible believing church - then who?

We are the counter-revolutionaries. The Revolution started long ago. A culture war has been raging against America's founding values since Communism was established in an American mainstream church in 1887. It was set ablaze with the passage of the Johnson Amendment in 1954, fueled when prayer was taken out of schools in 1962 & the killing of babies was legalized in 1972 and its flames fanned when the Muslim Brotherhood founded the Muslim Student's Association in America in 1963 and let loose the Islamic takeover of America.

Basking in freedom & abundance, the church in America has not been fighting back. Totalitarian movements have wanted to destroy America more than our church leaders have wanted to protect & keep America free.

We, the church, have been asleep in the pews and in the light of the FREEDOM our nation's founders bequeathed to us, we have let the darkness overtake us. Many evangelical churches have been compromised by the very leaders the flock look to for spiritual direction.

Instead of positively impacting our culture, the culture has impacted the church. Many church denominations have turned from the light and call it darkness, and the darkness light. YOU KNOW THIS IS TRUE. YOUR SPIRIT WANTS TO DO SOMETHING BUT IT SEEMS OVERWHELMING. YOU HEAR THE "RUMBLE OF REVIVAL, REFORMATION & FREEDOM" AROUND YOU.

COME JOIN US - IT IS TIME FOR TO EMBRACE AND SHARE THE LIGHT!

Christians United for America exists to build up the Warrior Spirit in each of us so we may stand to keep America free because no one is coming to save us. THE CHURCH HAS THE MOST TO LOSE. TOTALITARIANS ALWAYS COME FIRST FOR THE CHURCH.

The Revolution against the founding values of America is deep & wide. But the church is the servant of the One who commands the seas. Become a counter-revolutionary.

Freedom first comes from Christ. The Apostle Paul said, "Stand fast therefore in the liberty by which Christ has made us free, and do not be entangled again with a yoke of bondage." Ephesians 5:1

The church has been silent about most civic issues since 1954. Pastors and church goers have abdicated responsibility as Christian citizens, so today, the church looks very much like the world. At CUFA we call on the church to turn the course of their lives and collectively, our nation, to the One who came to set us free.

It is written …"If my people who are called by My name humble themselves and pray and seek My face and turn from their wicked ways, then I will hear from heaven and will forgive their sin and heal their land." 2 Chronicles 7:14

No one is coming to save America. It is up to us.

Join us on the call.

JOIN US ON THE CALL TO KEEP AMERICA FREE 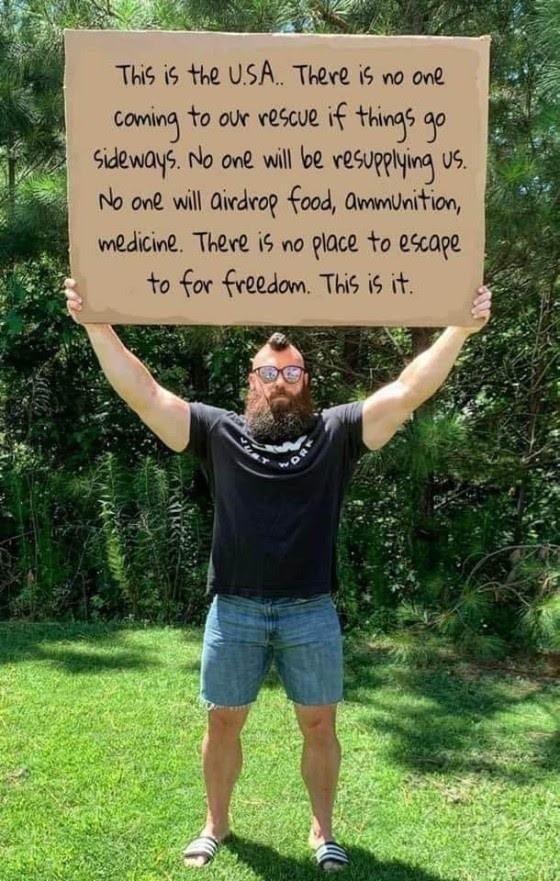 For the Kingdom of God is not in word, but in power. 1 Corinthians 4:20

Take control of your finances with this free 4-step guide.